This recipe is from my cookbook confidence in the kitchen

To make the crumb, place the oats and brown sugar in a bowl, add the coconut oil or vegan butter and rub it in with your fingertips. Stir in the almonds, dates and shredded coconut. Set aside while you prepare the apple filling.

Melt the coconut oil or vegan butter in a large ovenproof frying pan over medium heat. Throw in the apple, sprinkle over the cinnamon and cook for 8 minutes or until the apple starts to soften. Squeeze in the orange juice and stir. Add the berries and cook for a further 3 minutes. Remove the pan from the heat.

Quickly sprinkle the crumb over the top of the fruit, along with a pinch of salt. Pop the pan in the oven and bake for 20-30 minutes or until the crumble is lovely and golden and the apple is tender. Take out of the oven and leave to cool for 10 minutes.

Meanwhile, to make the whipped coconut cream, open the cans of coconut cream and scoop only the hard cream on top into a bowl (save the remaining liquid to add to smoothies if you like). Add the coconut oil, maple syrup and vanilla, then beat with a hand-held mixer until well combined.

Serve the crumble warm with a good dollop of whipped coconut cream.

Choose a brand of coconut cream that is 100% coconut with no added water. For best results, place the cans upside-down in the fridge overnight. This makes it easier to separate the liquid and the cream. Alternatively, use coconut yoghurt instead of cream.

If you don’t have an ovenproof frying pan, transfer the filling to a baking dish, sprinkle with the crumb and salt, and bake as directed. 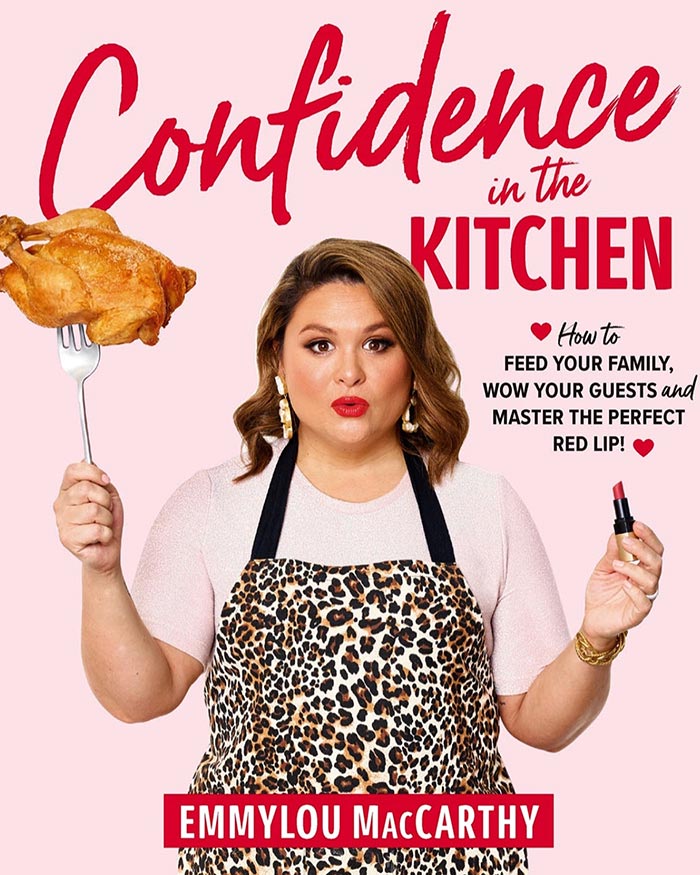